Regulation of intermediaries in the bitcoin economy 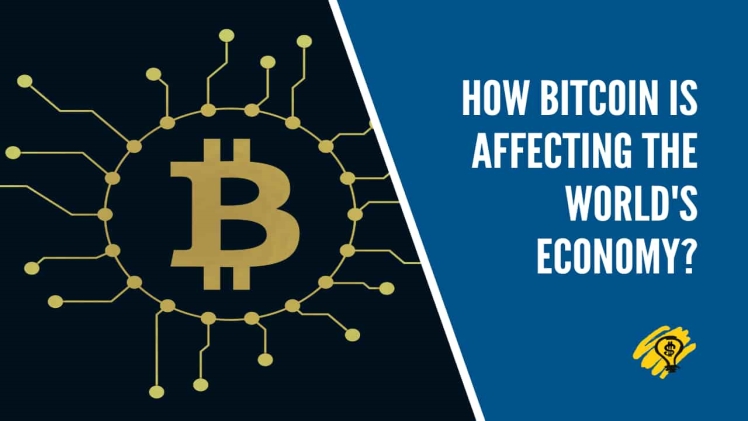 A new wave of regulatory efforts has begun targeting intermediaries in the virtual currency space. The Treasury Department, for example, recently announced a series of sanctions against overseas exchanges. It also reportedly suspended transactions on Russia’s exchange. This is a significant step forward in the history of regulating crypto currencies. However, the government should take these steps cautiously.

Intermediaries in the Bitcoin innovation ecosystem include digital wallet providers, currency exchanges, mining pools and mixers. These are all important players in the crypto economy.

Although some crypto intermediaries are regulated by government entities, a significant number are unregulated. As such, they may face additional hurdles as they seek to overcome existing market forces and switching costs.

Intermediaries have the potential to disrupt established financial systems and payment infrastructure. This can create additional risks, including fraud, money laundering, terrorist financing, business protections, and human rights violations. Governments should regulate them in a similar fashion to traditional financial intermediaries.

The Silk Road is a dark web site that has been accused of selling narcotics, guns and other illegal goods. Unlike other sites, Silk Road allows users to purchase drugs, weapons and other illicit products with crypto-currency called Bitcoin.

Silk Road has had an incredible impact on the drug trade. It started out in the summer of 2011, and it was soon the largest online marketplace for illegal drugs. Aside from selling drugs, it also sold pirated content, hacked Netflix accounts and other illegal items.

Silk Road was accessible through a network of computers known as Tor. Users could access the website anonymously, and it promised to allow consumers total anonymity.

However, the Silk Road’s operator, Ross Ulbricht, was arrested last year for alleged drug trafficking and money laundering. He was also charged with trying to murder a former Silk Road employee.

A paper bitcoin wallet is a simple tool

Important Things You Need to Know About BTC...